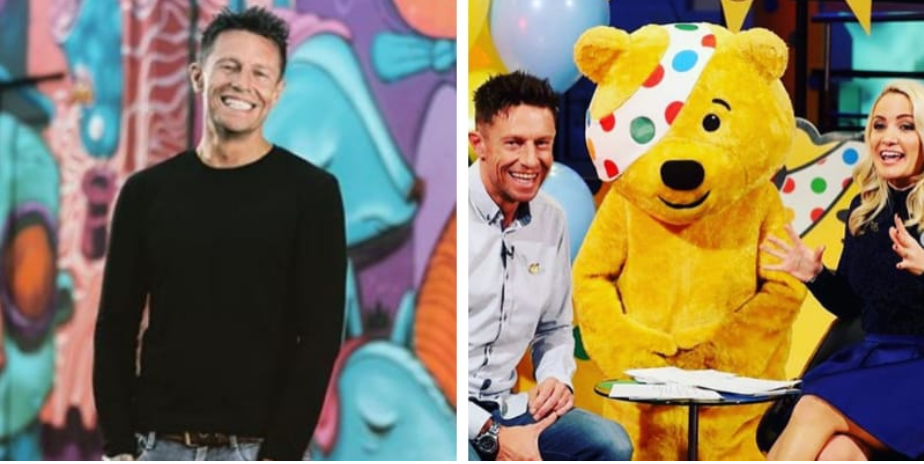 Stephen Clements was a beloved radio DJ from Northern Ireland who touched the lives of many with his warm and friendly personality. Born in 1972 in Belfast, Clements began his career in radio at the age of 18, working at various stations across Northern Ireland.

In 2003, he joined BBC Radio Ulster, where he quickly became a fan favourite with his show “The Stephen Clements Breakfast Show.” Clements’ show was known for its upbeat and energetic atmosphere, as well as for the host’s easygoing and relatable nature.

In addition to his radio career, Clements was also a television presenter, hosting shows such as “The One Show” and “The Stephen Clements Show” on BBC Northern Ireland. He was also an avid supporter of local charities and community organizations.

Clements was widely admired for his kindness and generosity, and his sudden passing in January 2021 at the age of 47 shocked and saddened the entire Northern Ireland community. He is remembered as a true talent and a wonderful human being, and his legacy will continue to live on through his work and the memories he left behind.

Autism NI are saddened to hear the sad passing of our Patron Stephen Clements. Our thoughts and prayers are with his immediate family and friends. Stephen was a great supporter for autism across Northern Ireland. pic.twitter.com/pwCC4lTlAX